I make this soup vegan…parve …. pureed & it is delicious!

The recipe that I have adapted is from Chatelaine Magazine & I don’t remember when I started making this soup!!!! I have a ripped out piece of paper from the magazine… & no date…so I am not sure  when the recipe is from!!

There is an option to make this soup with cream but I never have. I  like to make it vegan.. actually before I even knew about vegan cooking! I make it parve… which is not vegan…since parve food can have eggs & honey in it, but there is not any meat products or dairy products in parve food… but this soup fits both criteria…vegan  & parve

Note: This soup gets thick in the fridge so I always add a bit of water just to thin it out a bit before warming it up to eat…too much water will dilute the taste so just use a bit!

Here is the recipe 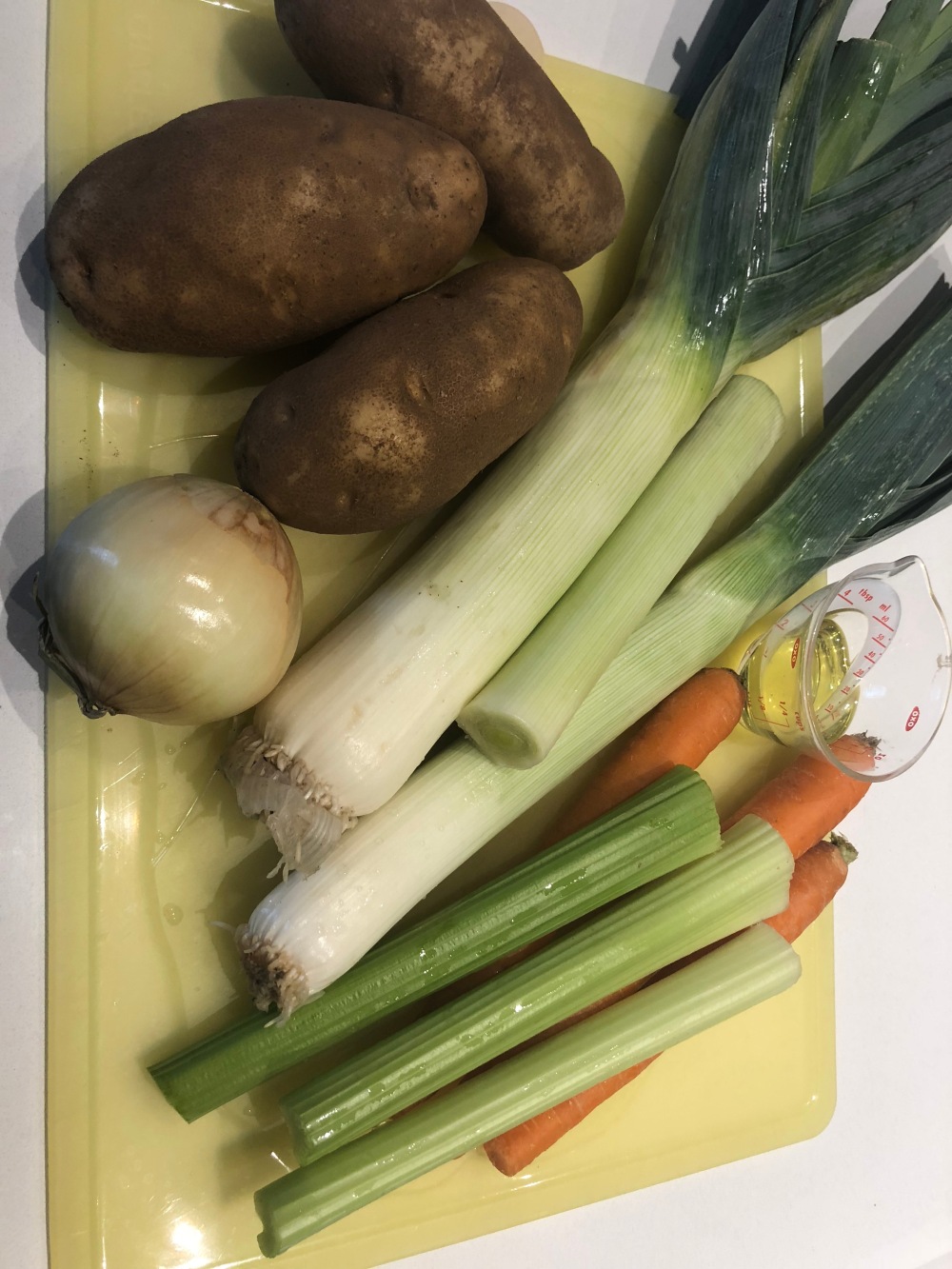 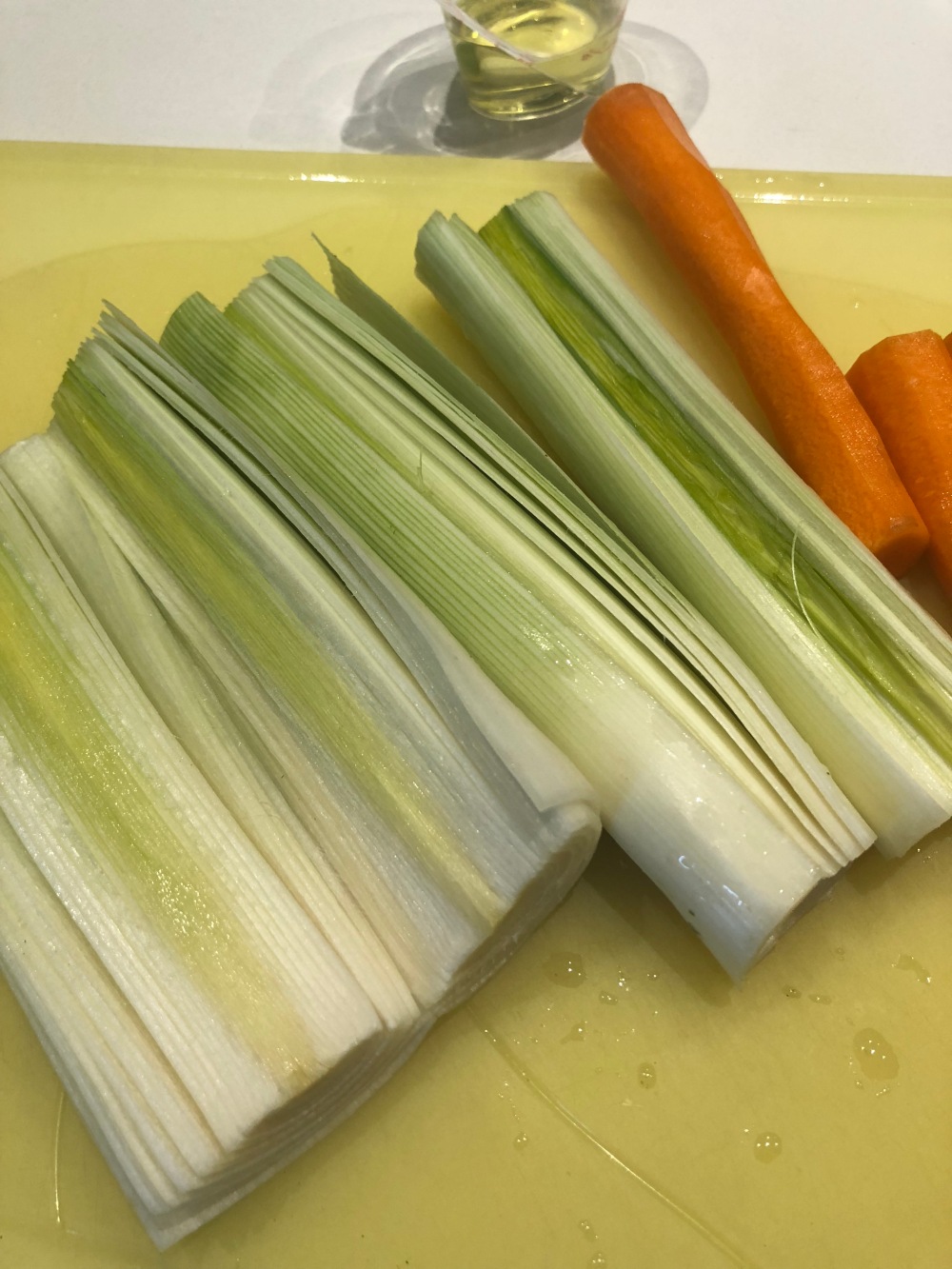 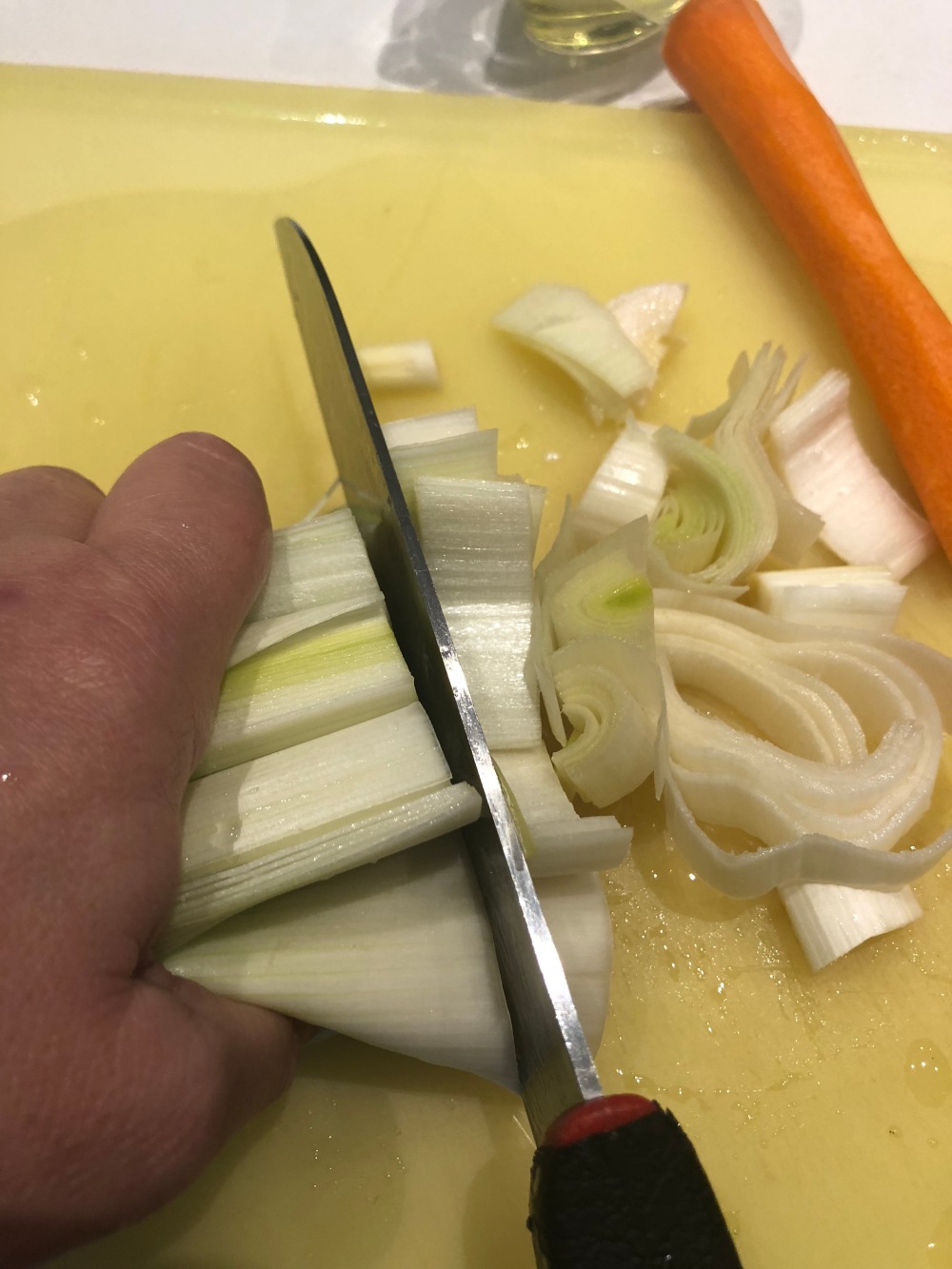 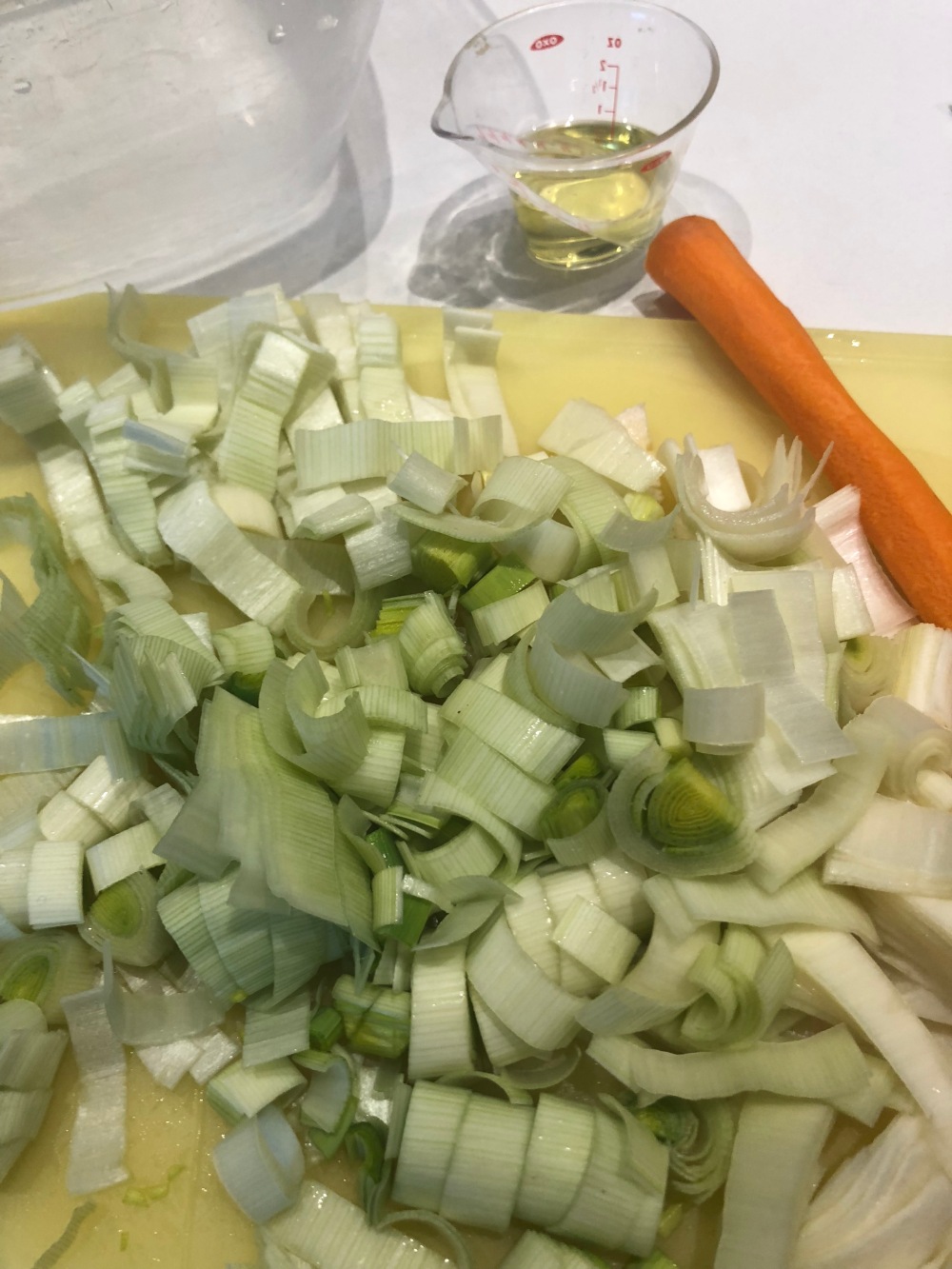 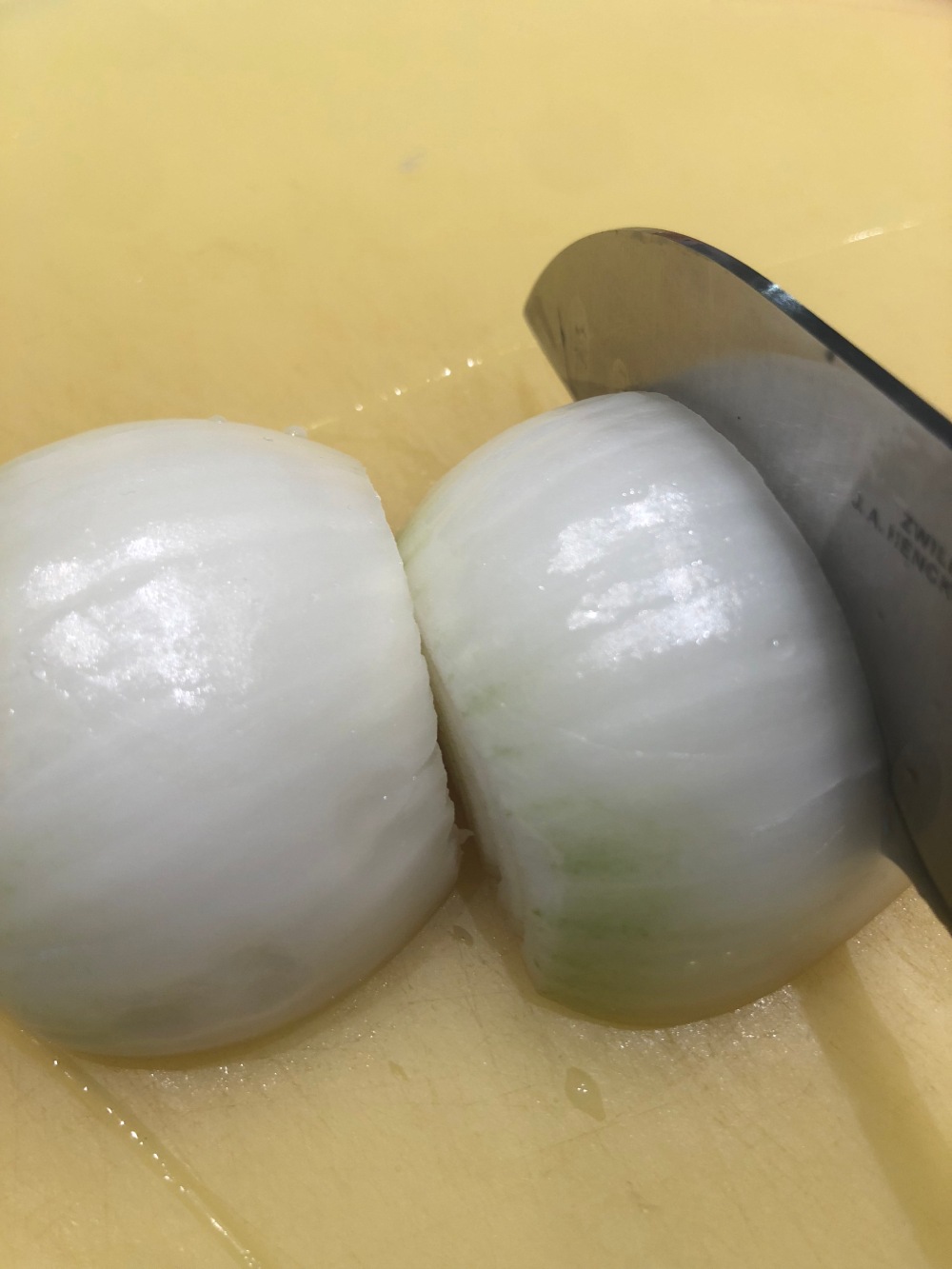 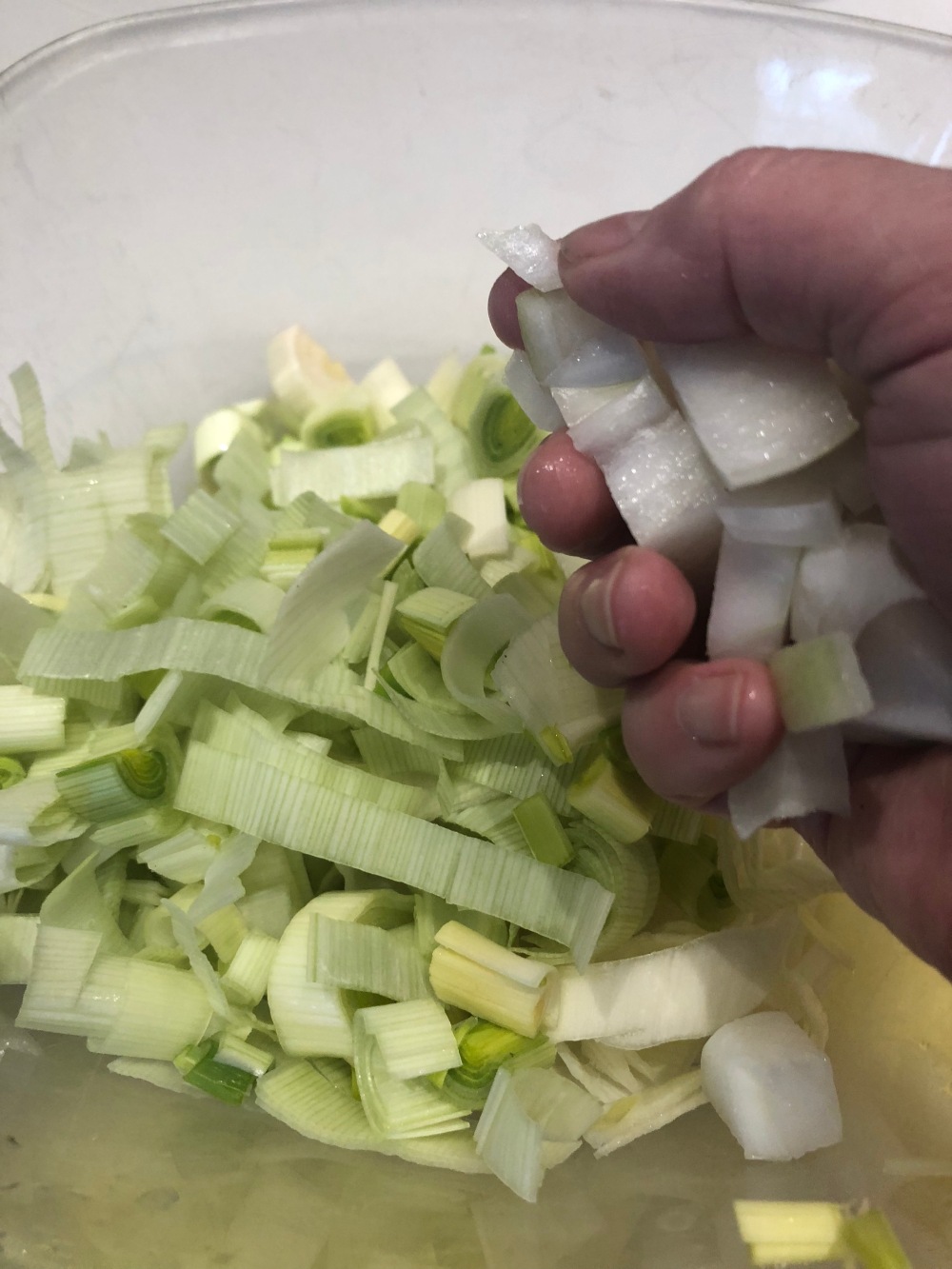 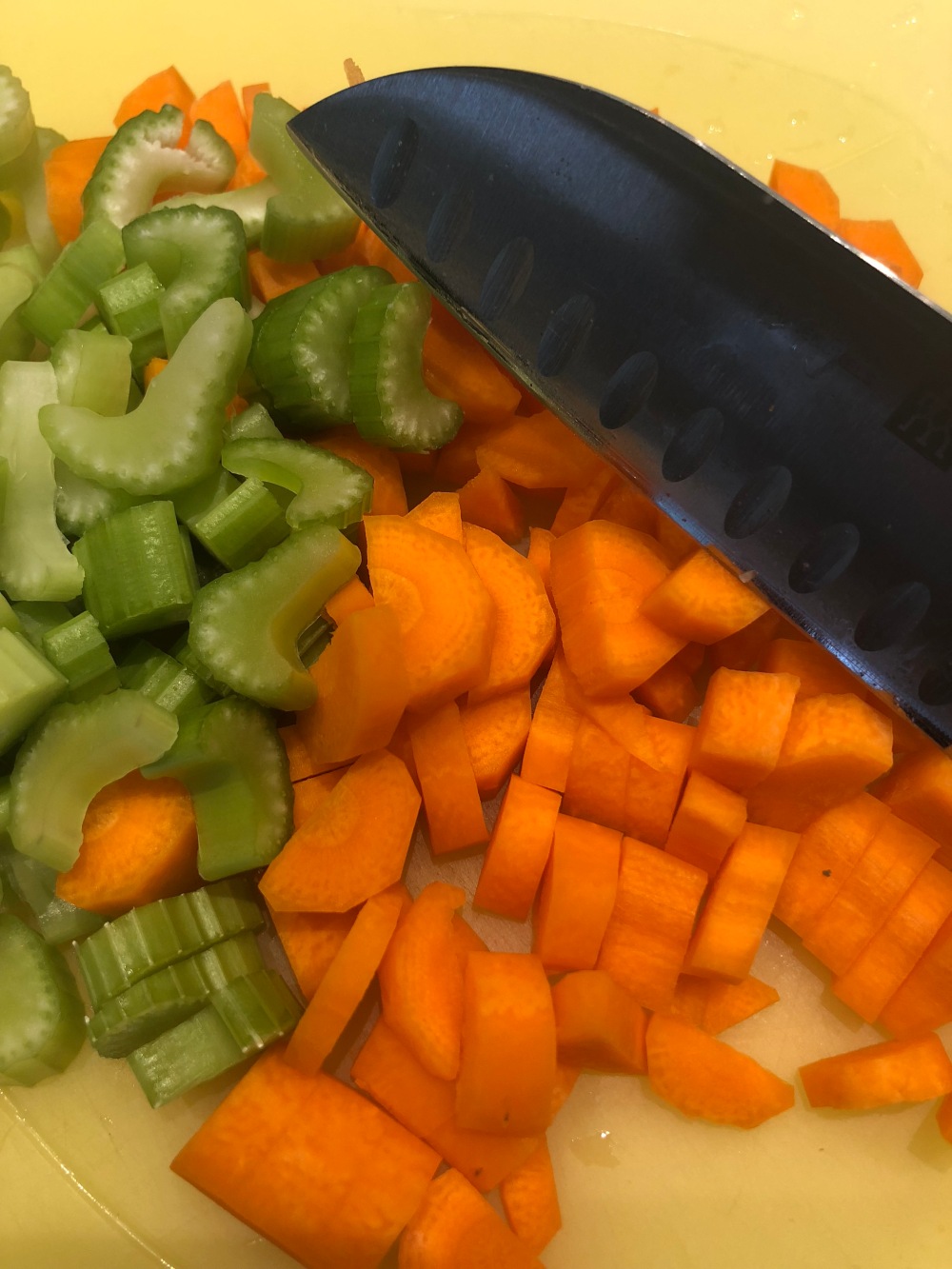 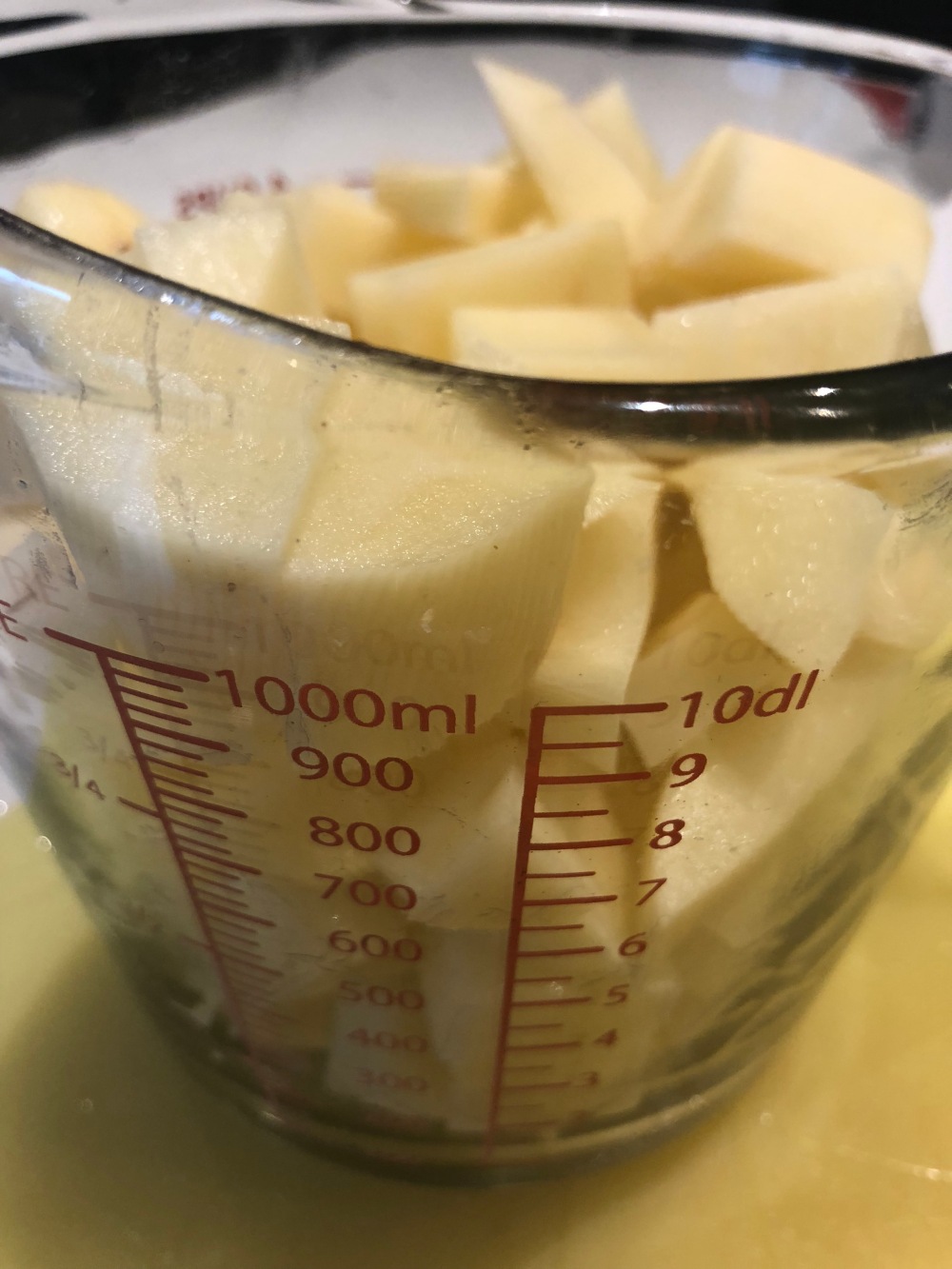 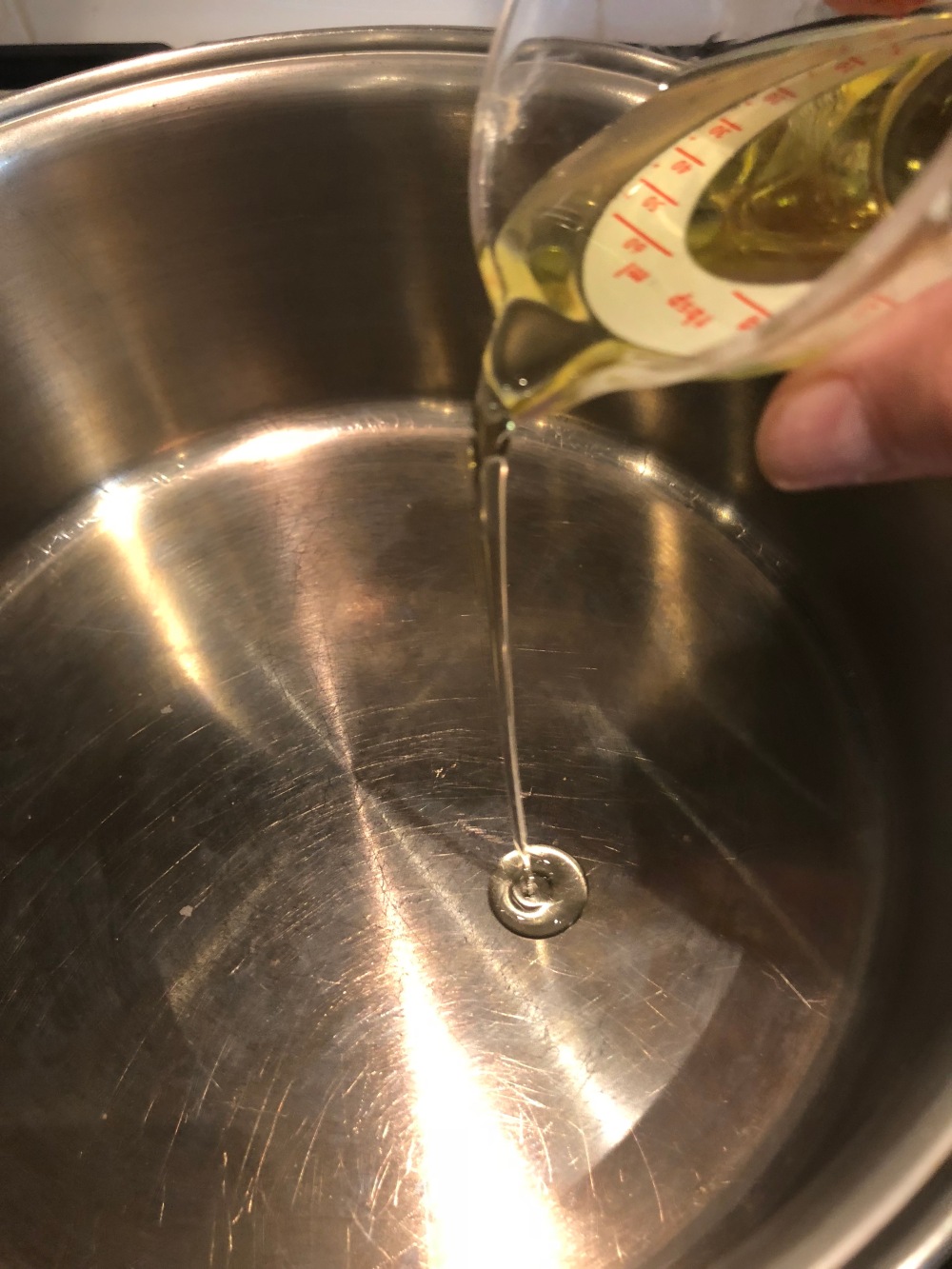 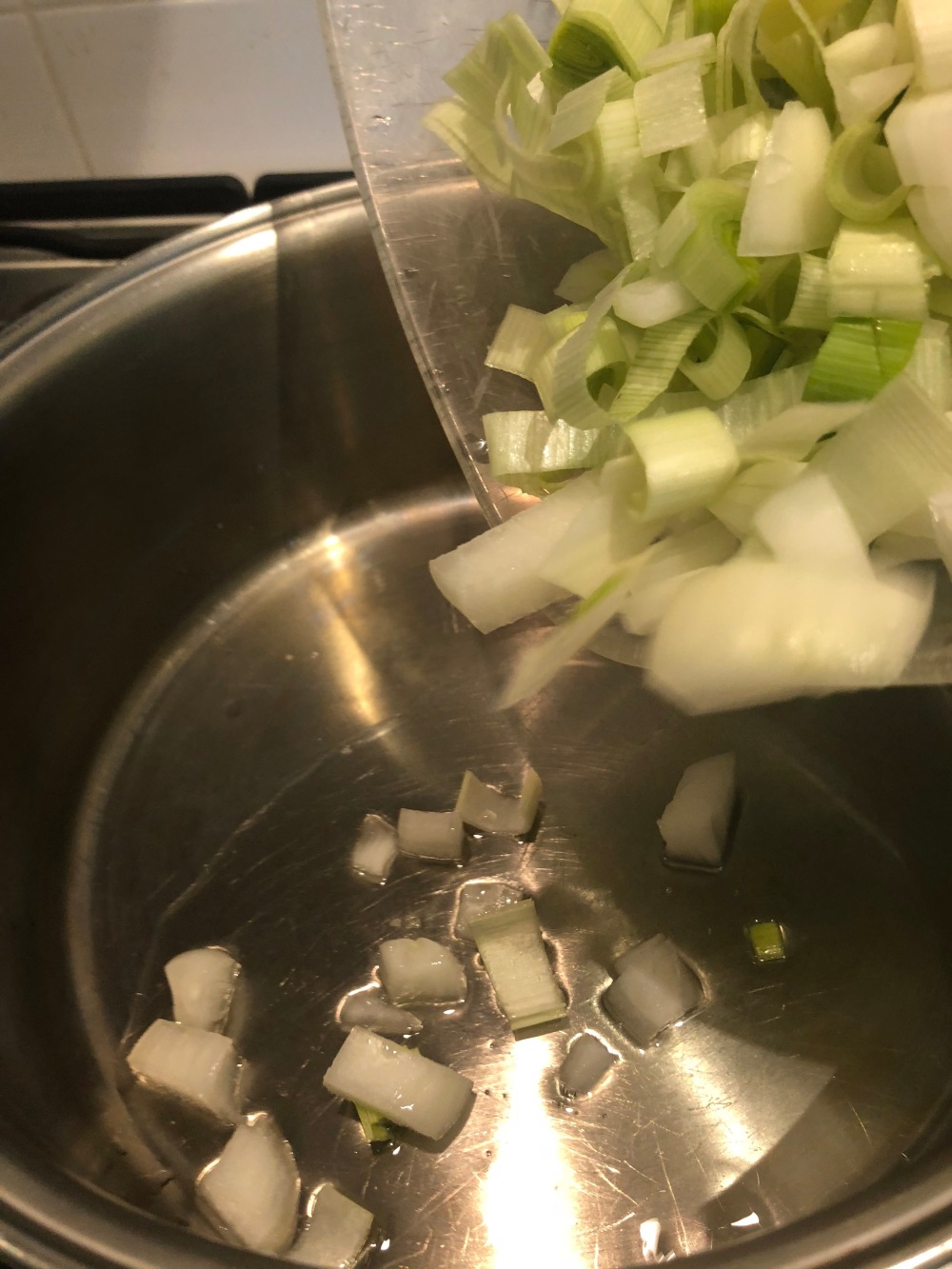 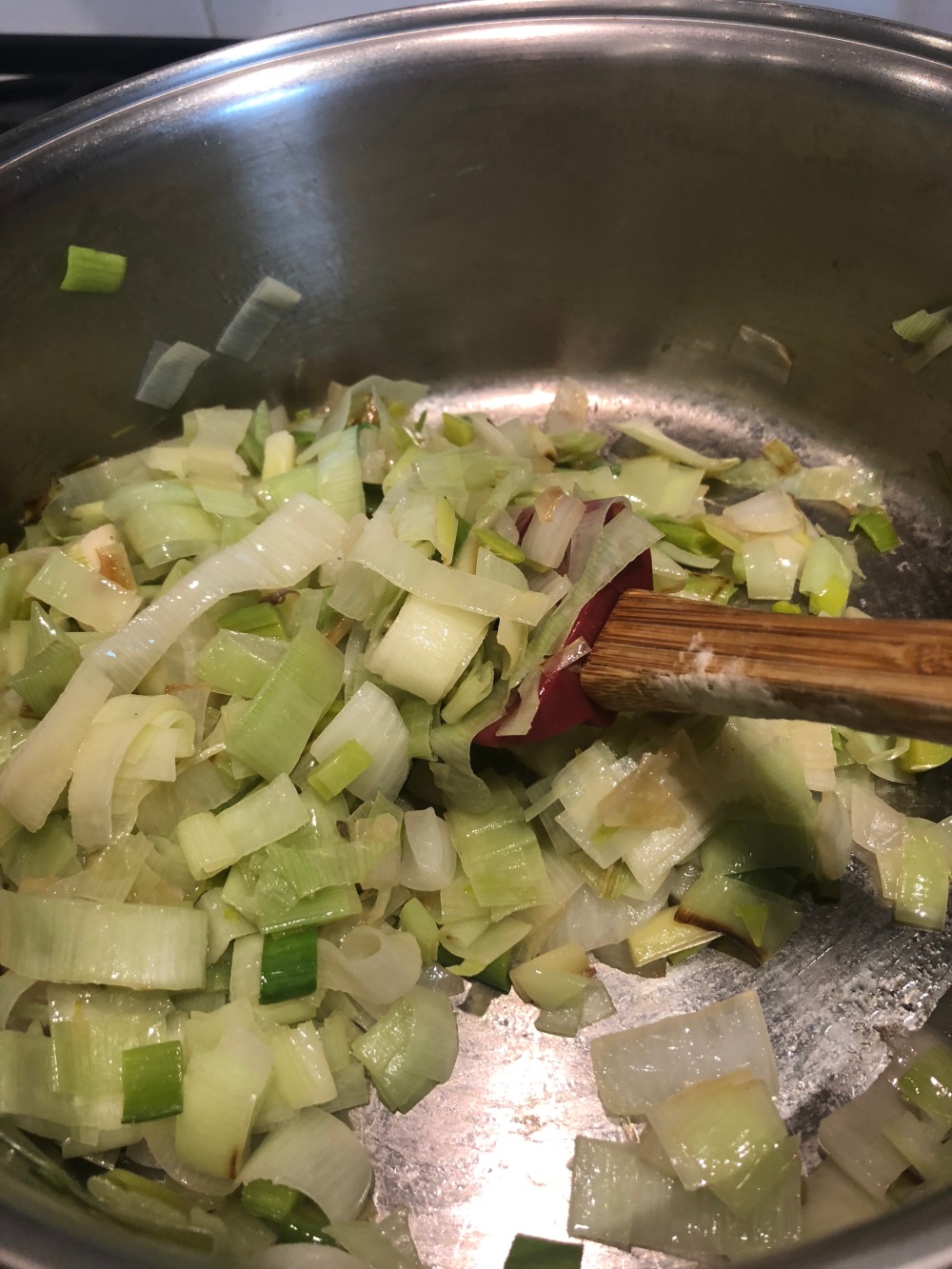 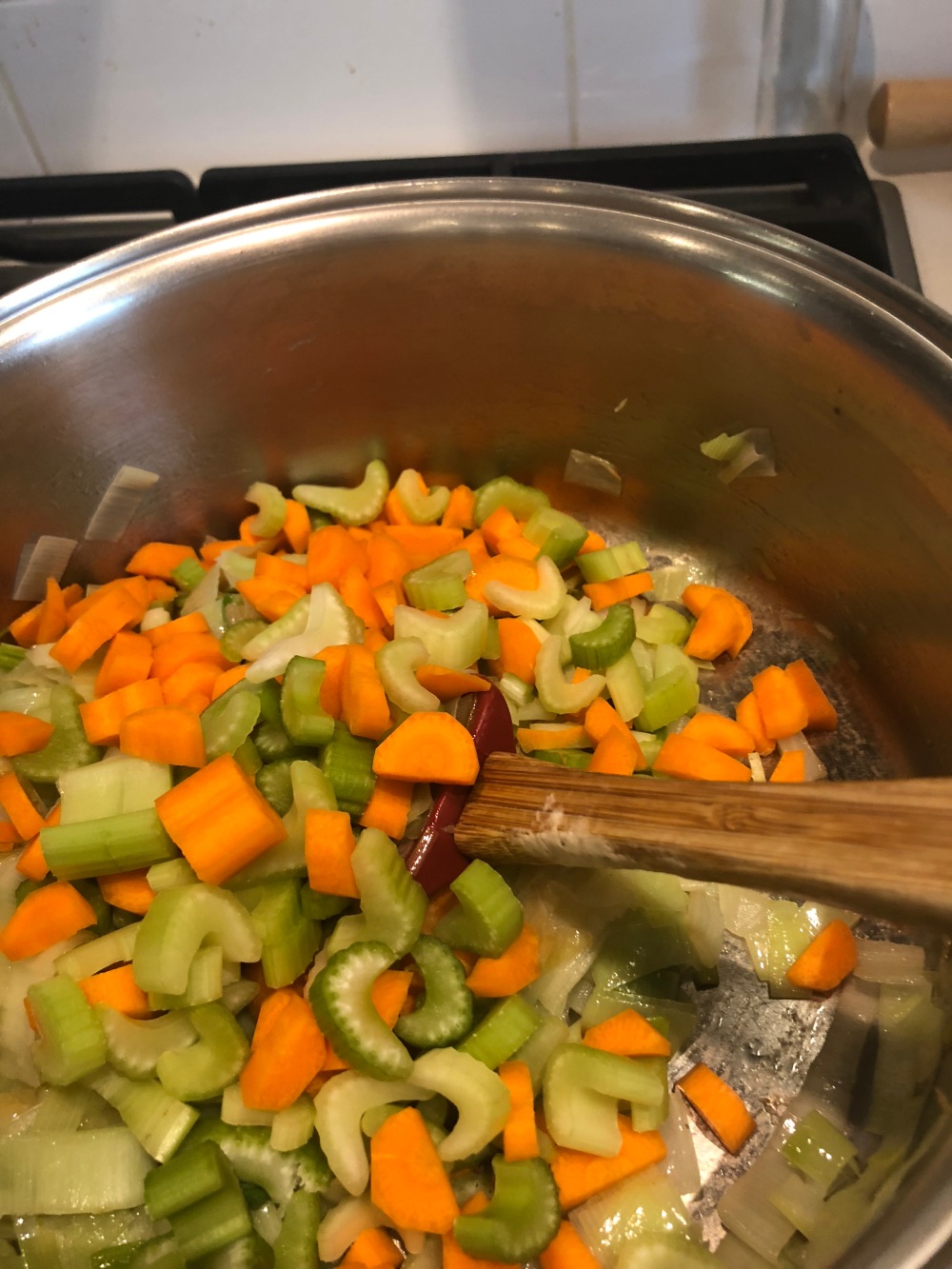 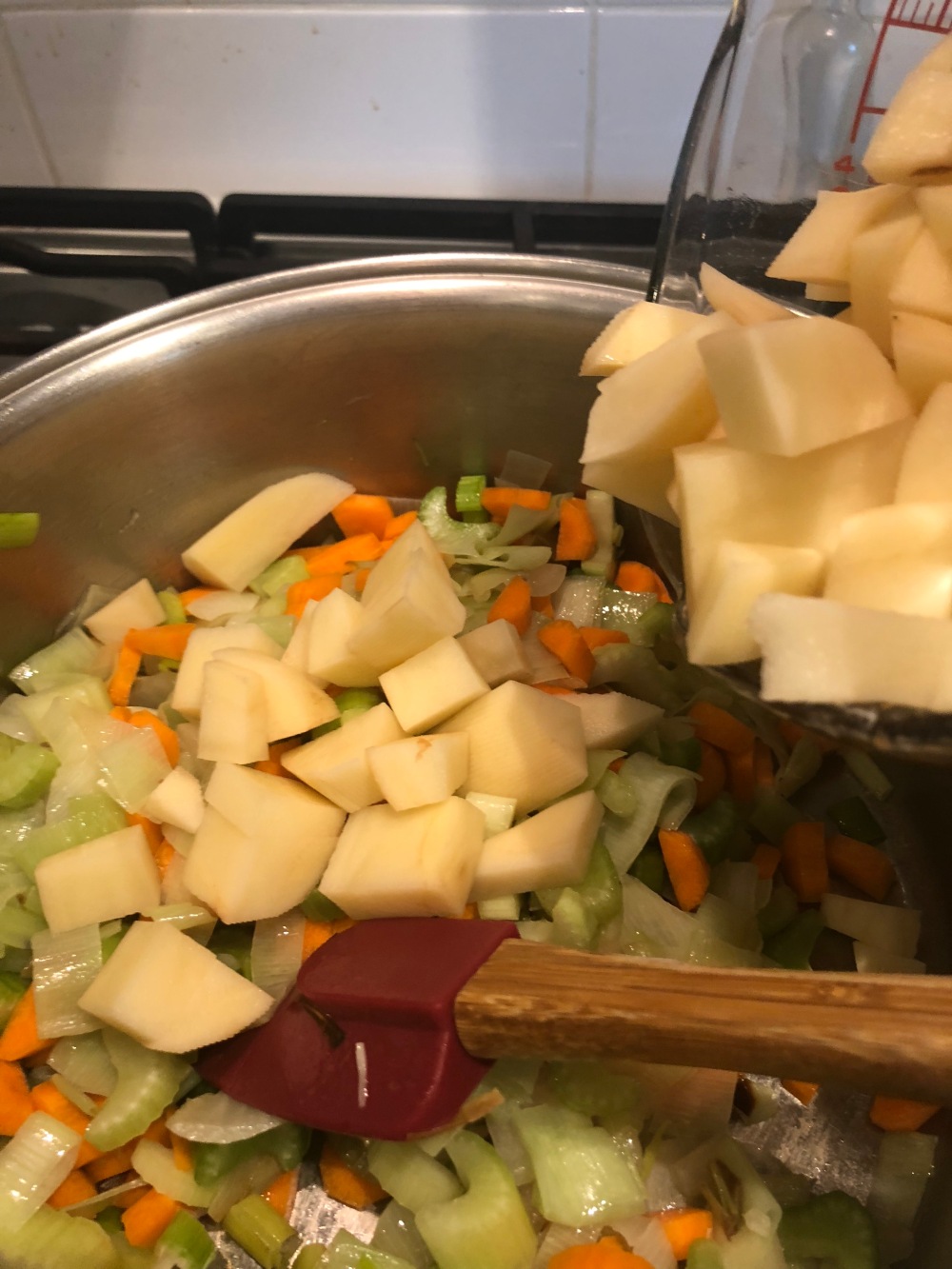 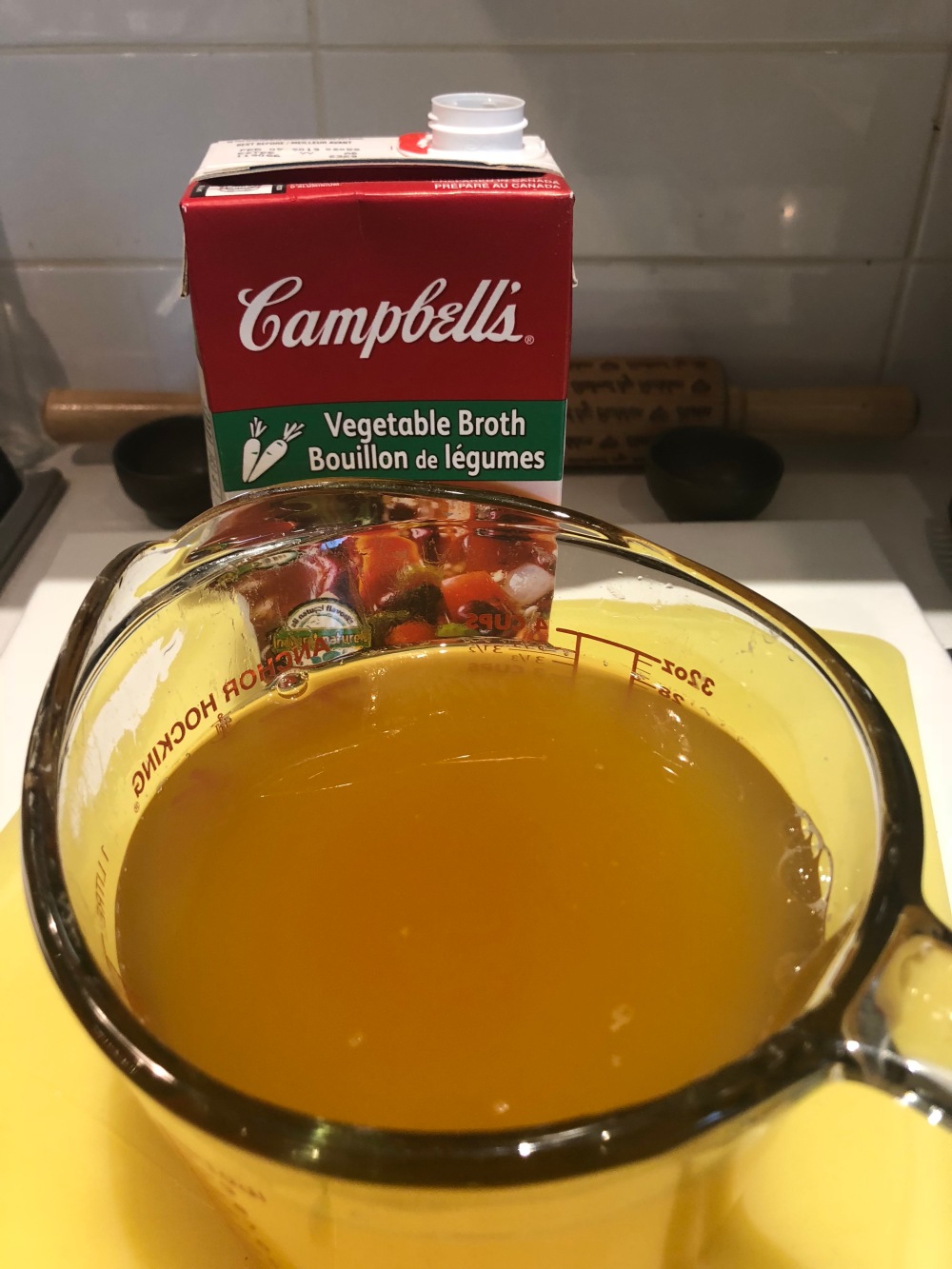 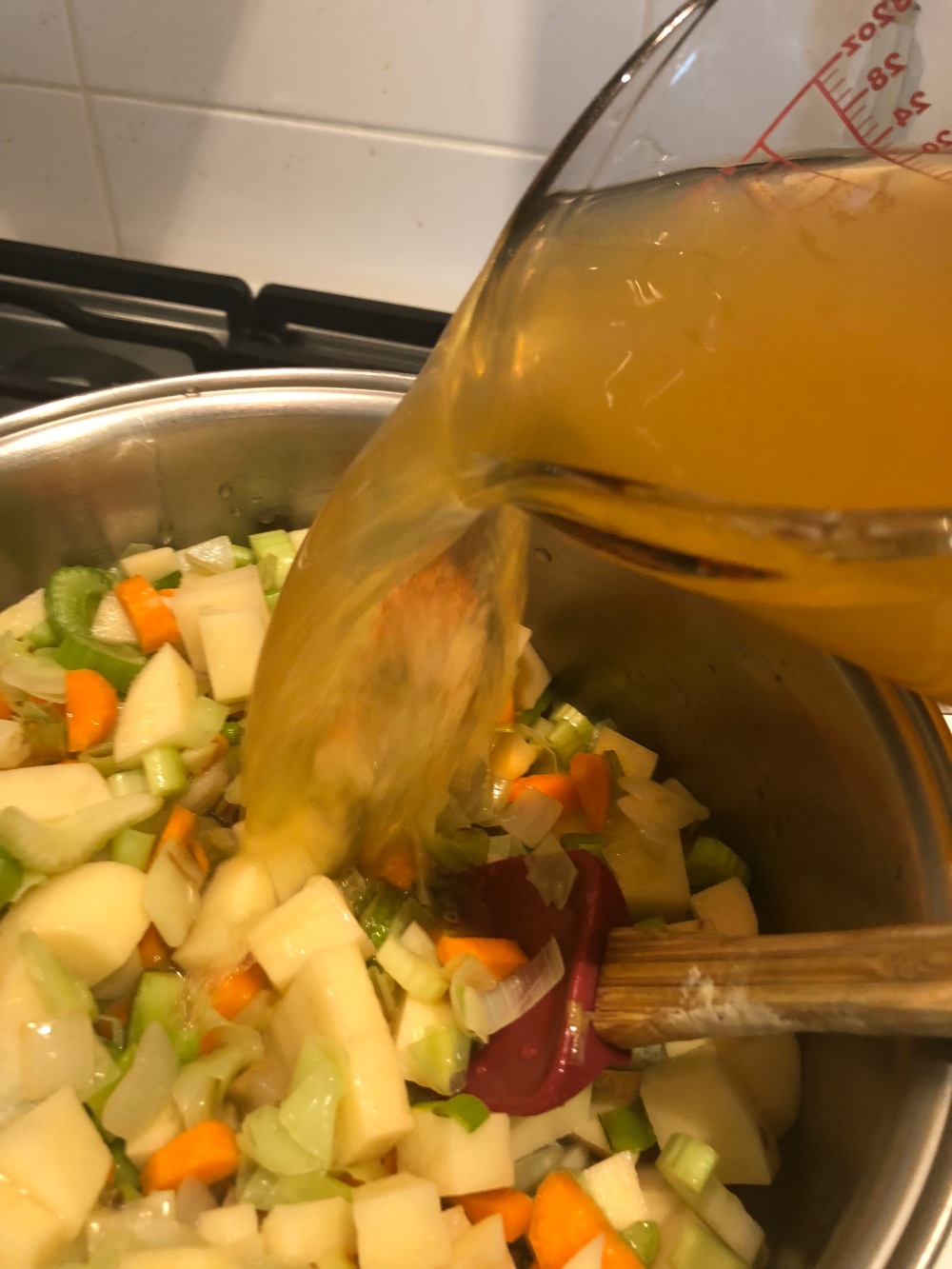 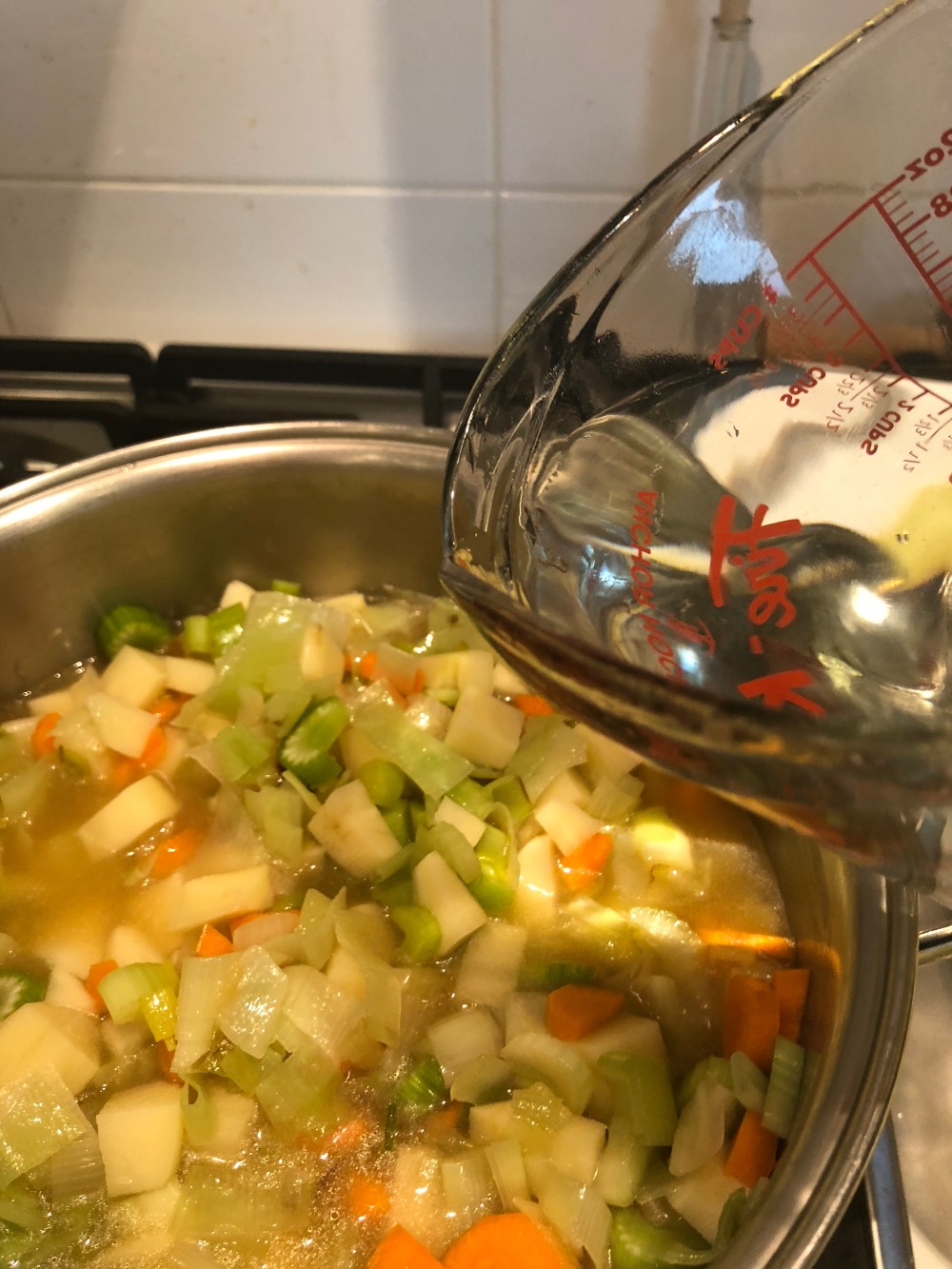 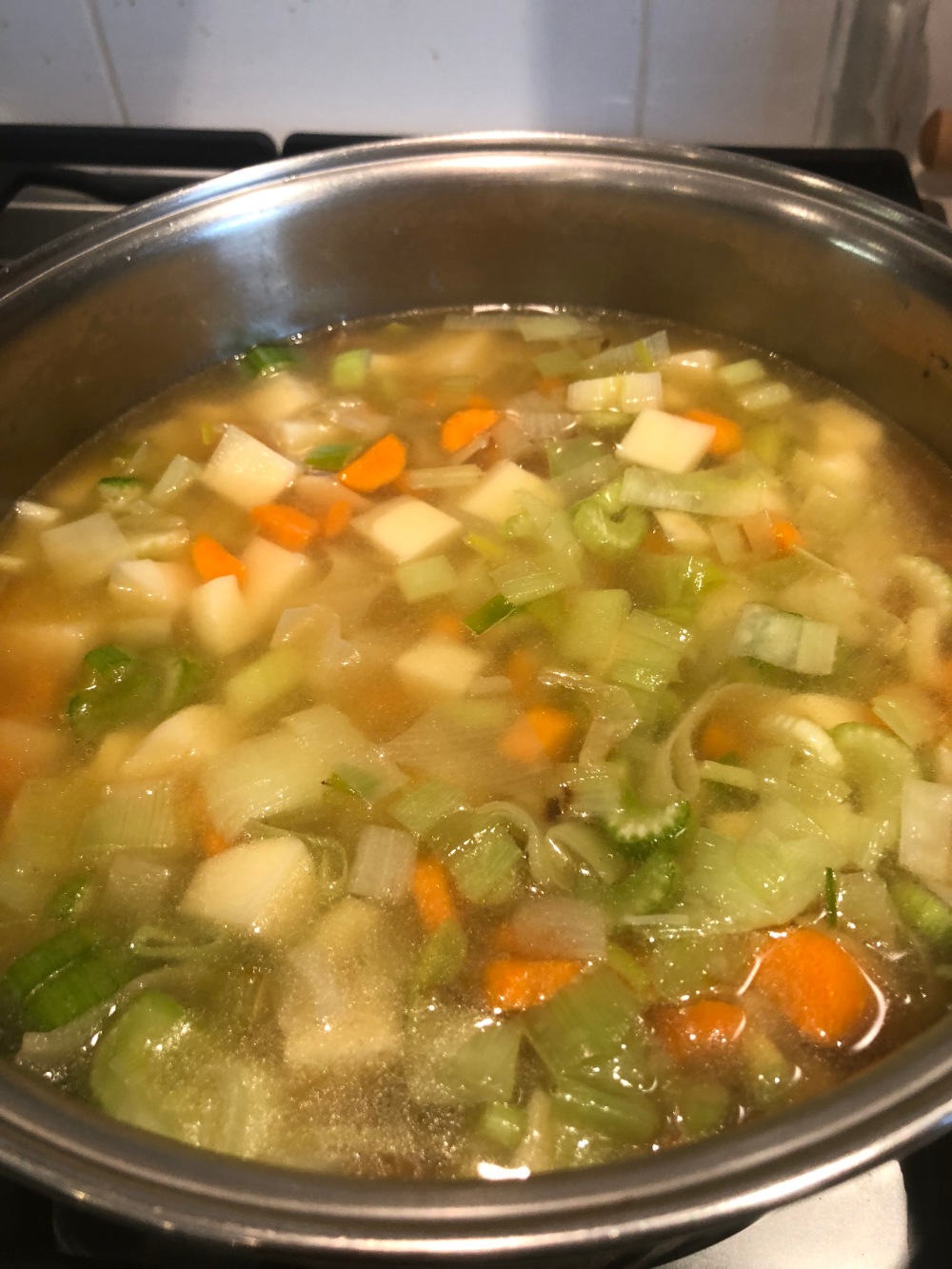 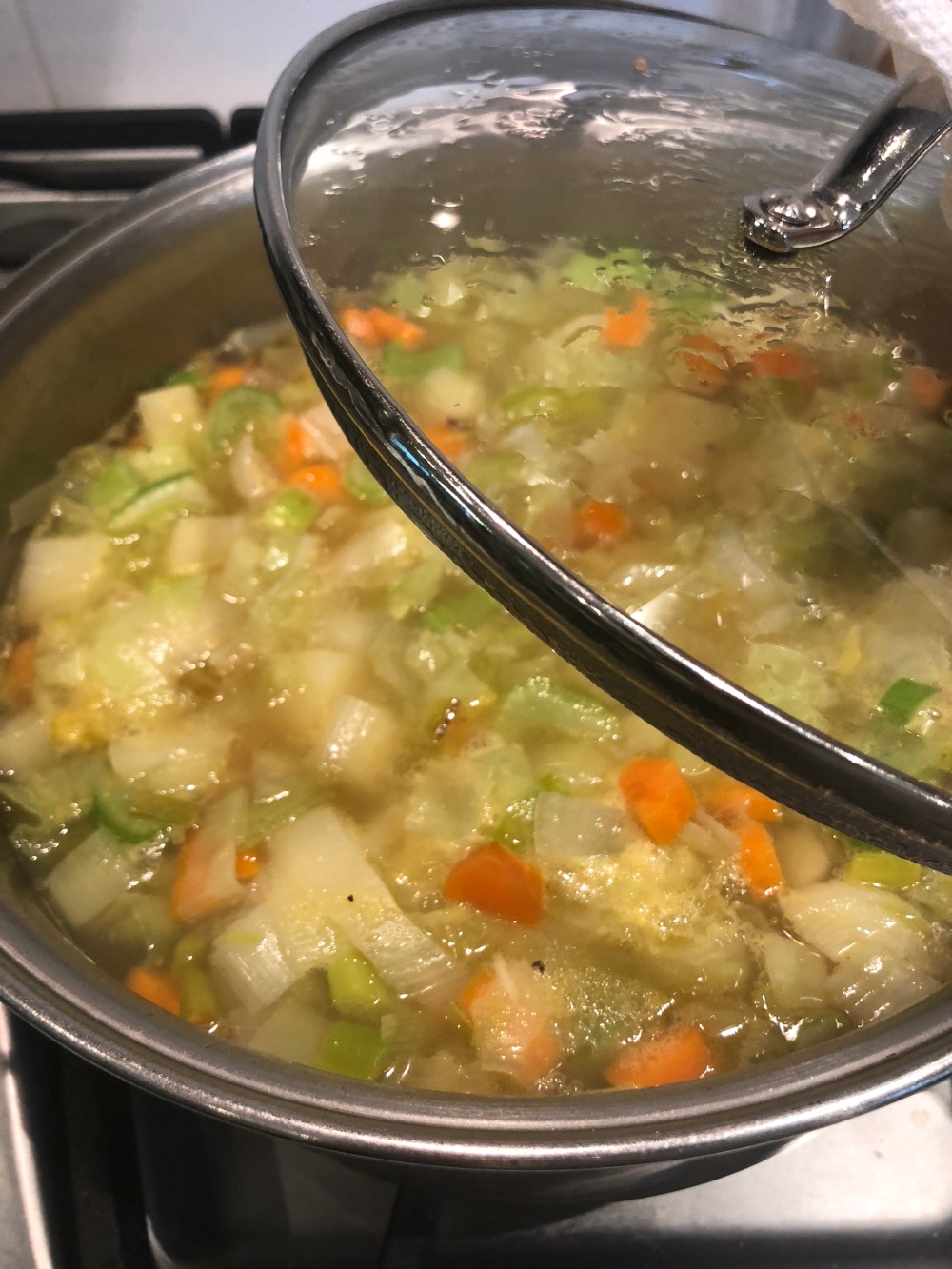 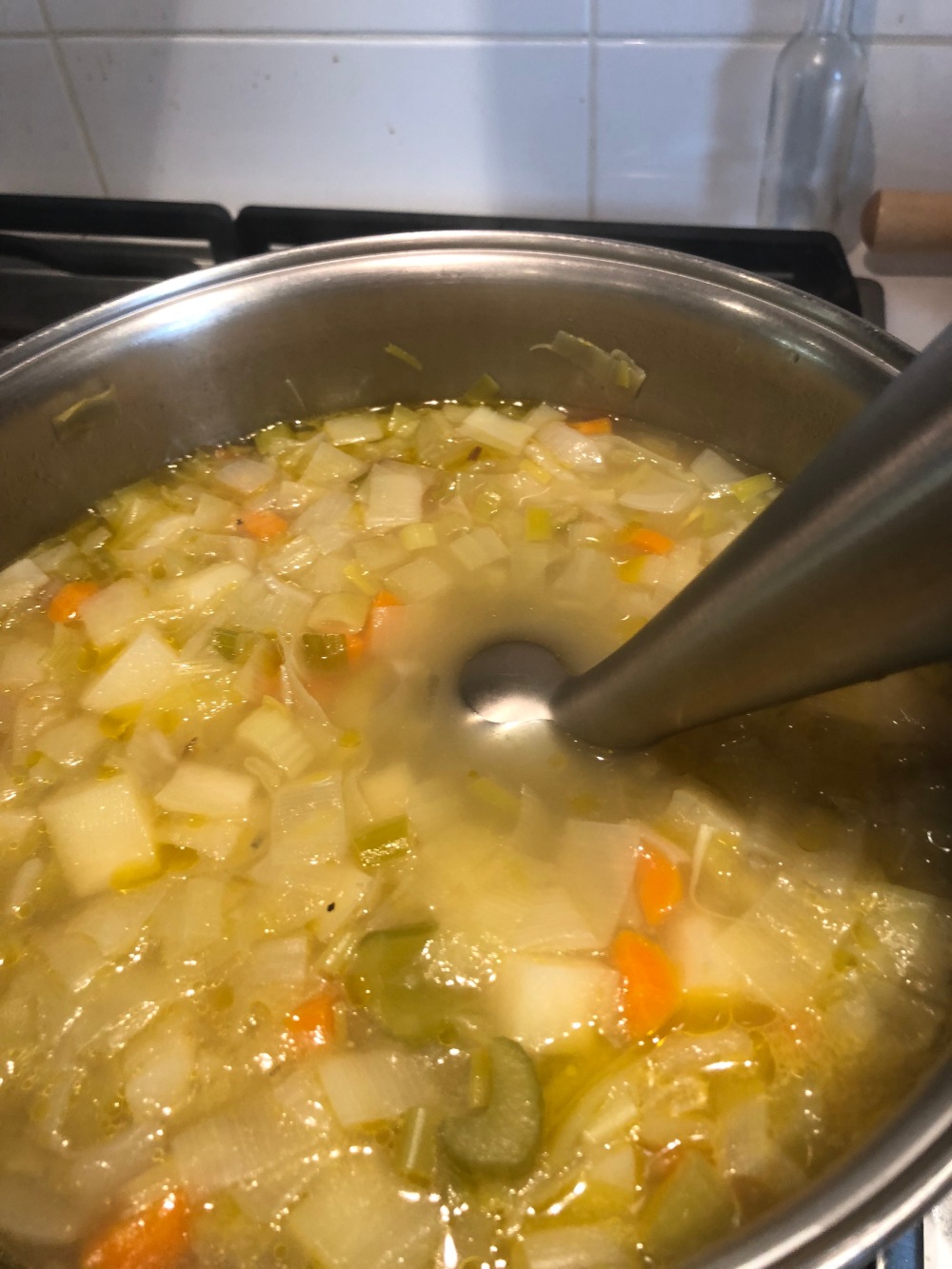 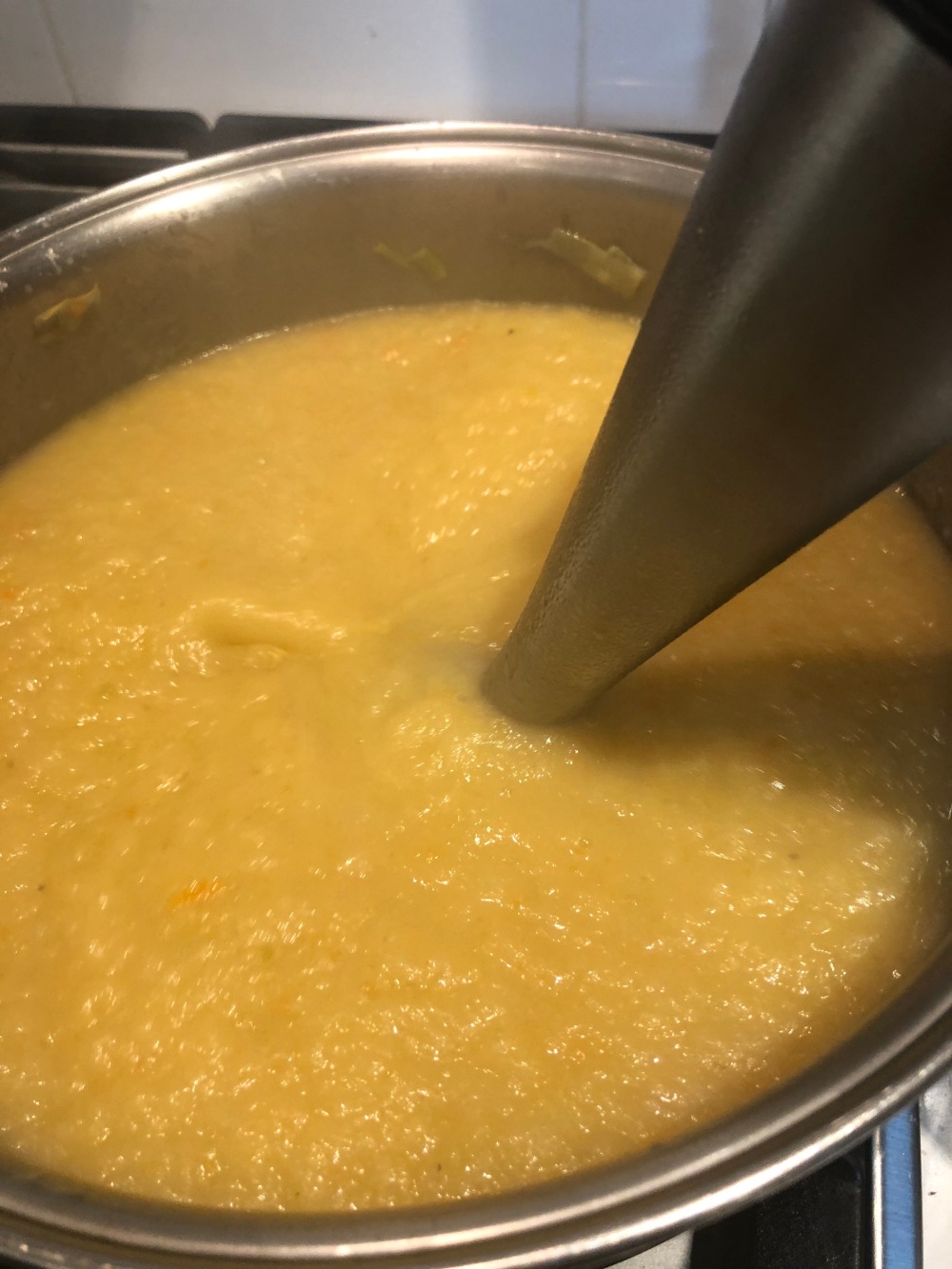 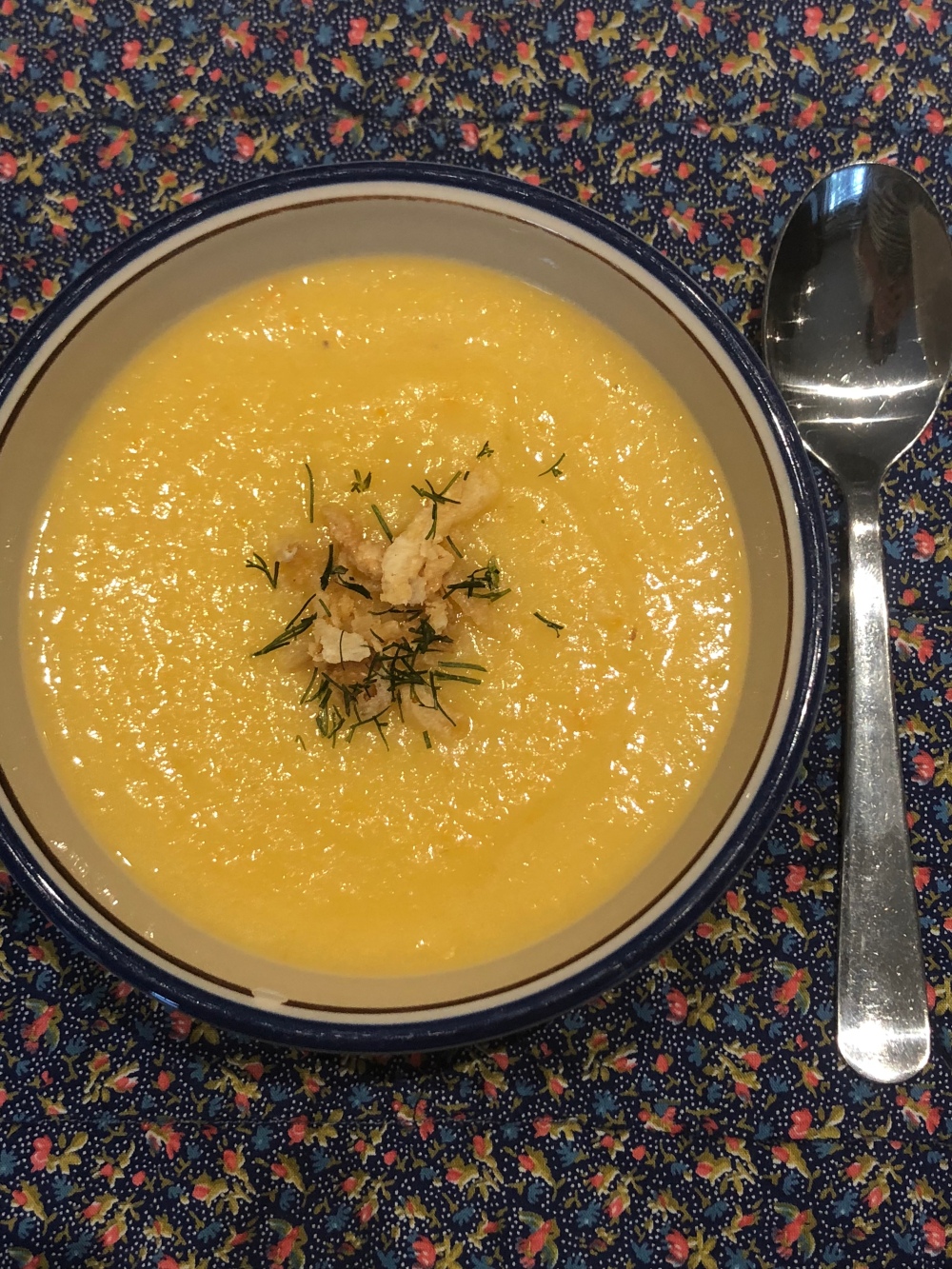