I love a good vegetarian bowl for dinner…

This recipe is from Chatelaine….called Falafel Buddha Bowl… It was very quick to pull together since I adapted the ingredients to what had available in the house! Luckily I had a box of falafel mix that I had picked up somewhere, so I mixed that up & made my own falafel balls. Frozen falafel balls are available in most grocery stores I think, so if you pick up a package next time you are grocery shopping you will have them around if you want to make this dish!

Here is the recipe. adapted a bit from the original

12 prepared falafel balls ( can be frozen or fresh, if fresh warm them up in the oven before eating)

fresh spinach… recipe says 4 cups of arugula but I had fresh spinach so I put a couple handfuls in each bowl….. 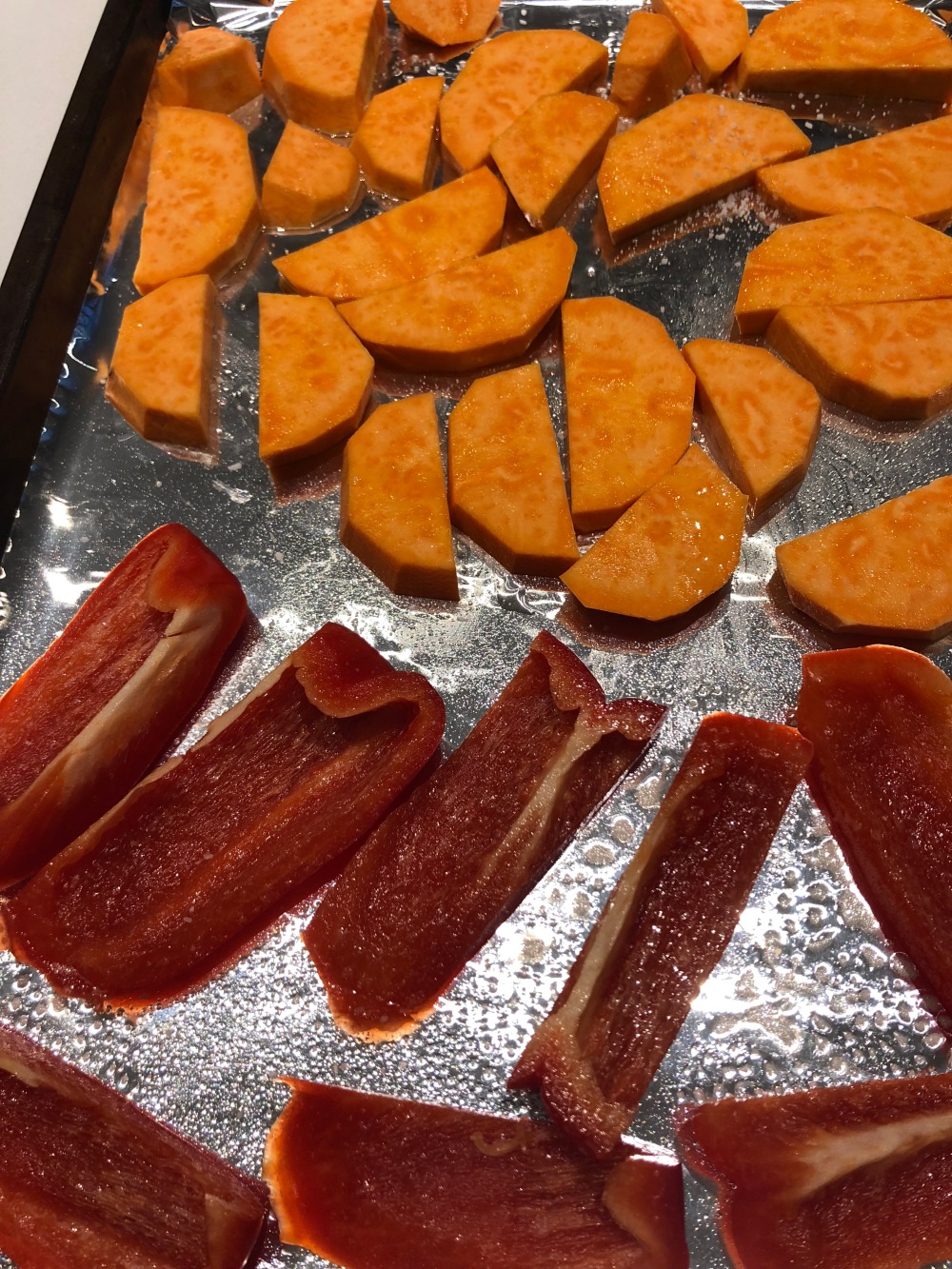